I was hoping one day I would get to meet one of the brothers that blessed my life.

I got to tell him about my first Hip- Hop concert I ever went to July 1990 at Cobo Hall in Detroit. It was Heavy D, Queen Latifah, and Public Enemy. Heavy D didn't show up because of the death of close friend Trouble T.Roy - who was one of his dancers. What's even crazier Is I think it was around July 14th.

When I first heard the song "T.R.O.Y" dedicated to Troy Dixon, I immediately felt the weight of it in many layers. The emotion, the beat, the lyrics. That was Hiphop to me at it's finest. That was the perfect example of how to create something meaningful and timeless. This is one of the only Hiphop records I ever cried to. I gotta thank the architect for sharing that gift with me and the world.

I'll never forget when I first heard the Mecca and the Soul Brother debut album back in 92'. I used to listen to it in my little Sony Walkman cassette player on the way to and from school almost everyday. I was subconsciously studying that album before I even started to create music. I studied the chemistry that Pete Rock & CL had on a track. I studied the way Pete Rock would sample and program his drums. The drum programming was next level to me around that time. Listen to "T.R.O.Y" and "It's Like That". I studied how he would take several samples, a horn stab/line, filter a bass line, and make it sound like they all cohesively go together.

I knew that I wanted to create music that was soulful like that one day.

Salute to one of the producers I looked up to coming up and one of the kings on the beats, the soul brother #1 Pete Rock. 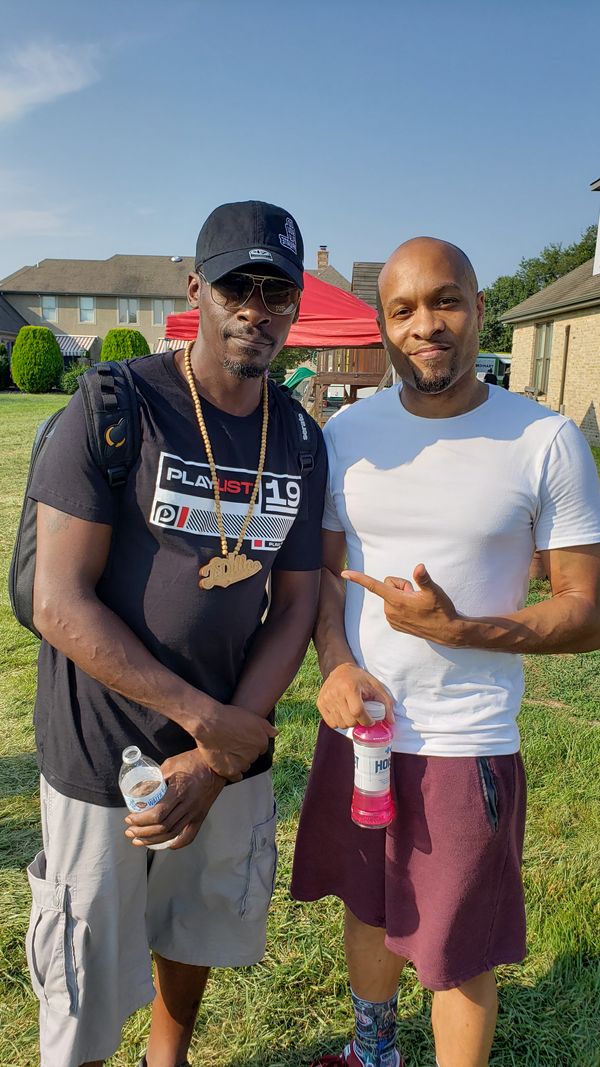