Although there are several quality references I can use from Dr. Dre's catalog,  whenever I work on improving my ear for mixing - I pull up this album. The main song I listen to is "What's The Difference".

The way Dre got everything to sit in the mix is remarkable.

The drums, the eqing and clarity of the sample, vocals (the art of mixing vocals is another story..) set a high bar for cats like me.That song sounds like the music is sonically surrounding me when I hear it. I mostly mix in the box, so I know i'll never achieve the warm, punchy, crisp analog sound that way, but this album will forever be one of the benchmarks that changed how I measure the quality of mixing.

Busta Rhymes' "Get You Some" off The Big Bang album is another record I used as a reference back in the day.

Salute to one of the greatest and iconic producers in the game, Dr. Dre.

Shout out to all the Recording/Mixing engineers out there. 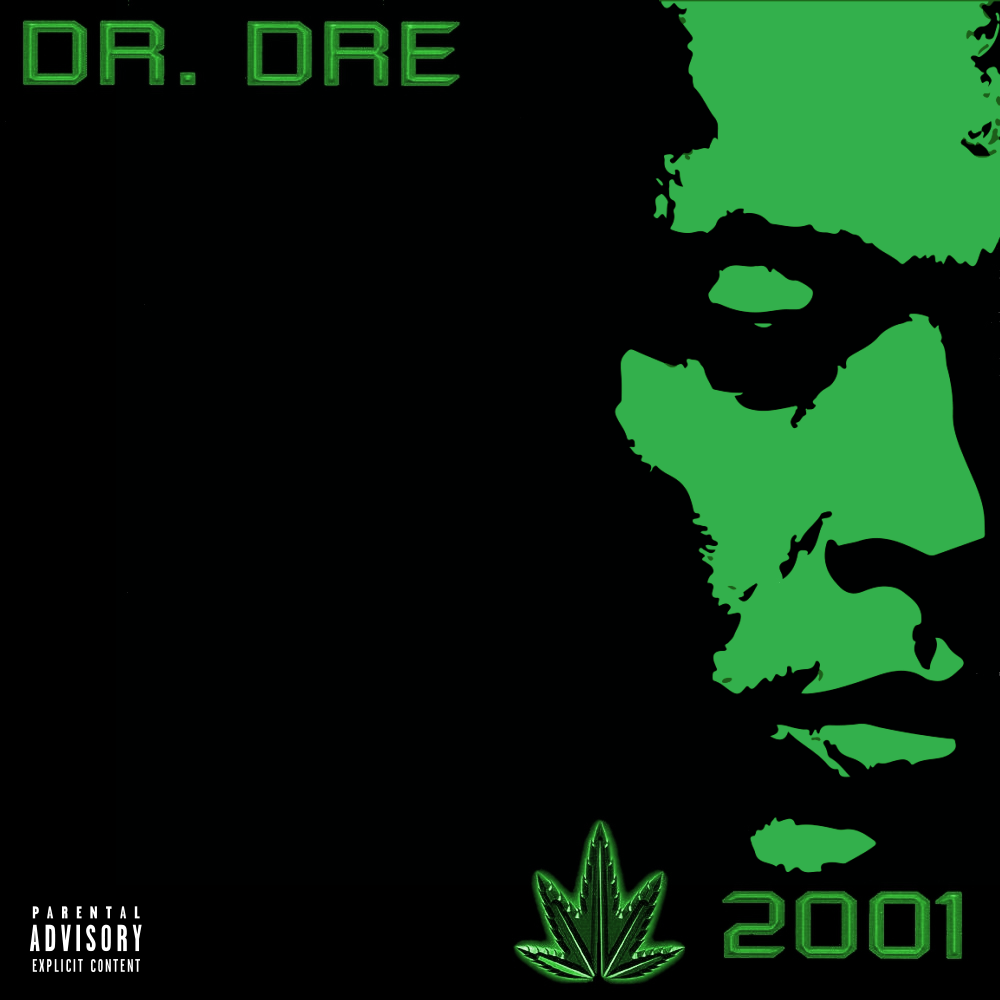